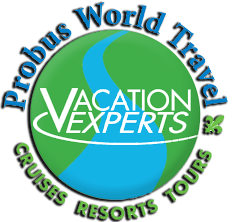 Explore your world with us

4 Reasons to Take a River Cruise 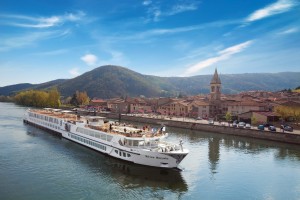 River cruises are a floating retreat where less is more.

They offer a refreshing alternative to sailing the open seas in ships the size of aircraft carriers.

Smaller ships and smaller crowds are two keys to the growing popularity of these leisurely journeys along the world’s great tributaries.

If ocean cruises are like a megamall – with boundless choices and endless action catering to the multitudes – river cruises are a boutique: quainter, quieter and off the beaten path.

The pace is slower. The dress code is more relaxed, casual but still refined. It’s the difference between drifting on a lazy current and rocking atop the white-capped waves.

Both experiences are pleasurable and similar in many respects. Let’s look at four ways that river cruises are agreeably different.

Ocean liners can be 1,000 feet long and 20 stories high, with up to 6,000 passengers aboard. River cruise ships are much smaller, sleeker and rarely carry more than 200 passengers.

Long lines and long waits are virtually unheard of. (As is motion sickness, by the way.) It’s an older, more affluent crowd, one that enjoys a more intimate environment.

Small combo bands provide a gentle soundtrack for unhurried meals. Uncrowded decks offer spectacular views to share with a significant other – or, if you please, a little time alone. 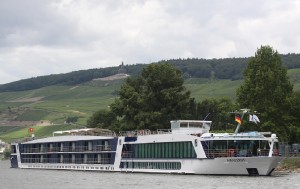 Shore excursions from an ocean liner can cost up to $600 per trip. They are free on a river cruise. Cocktails, bottled water and Internet access are too.

River cruises offer a chance to see countries and continents from the inside out, not just from a beach or a busy, deep-water harbor.

The Danube and Rhine take sightseers through the heart of Europe to the inland wonders of Vienna, Budapest, Düsseldorf and Cologne. In every great country, a great river runs through it. What better way to appreciate the vast uniqueness of Russia, China and the United States than by wafting down the Volga, Yangtze and mighty Mississippi?

Ocean liners are often at sea for two or three days at a time, but landlubbers get a daily dose of shore leave on river cruises. The ship goes to port at least once a day, allowing passengers to stretch their legs and explore the harbor towns at street level.

A river cruise proceeds at a steady, soothing speed. Morning coffee and evening cocktails are sipped on quiet decks as verdant fields and rustic villages roll by.

There’s no lack of things to do – salons, fitness centers, hot tubs, even putting greens – but there’s no rush to do them. And no crowds to beat.

When the craft slips into port, it ties up near the heart of town. Passengers disembark at their leisure, within walking distance of shops, restaurants and other attractions.

It’s tempting to say that time slows down on a river cruise, but as Herman Hesse wrote in Siddhartha, the secret of a river is “that there is no such thing as time.” 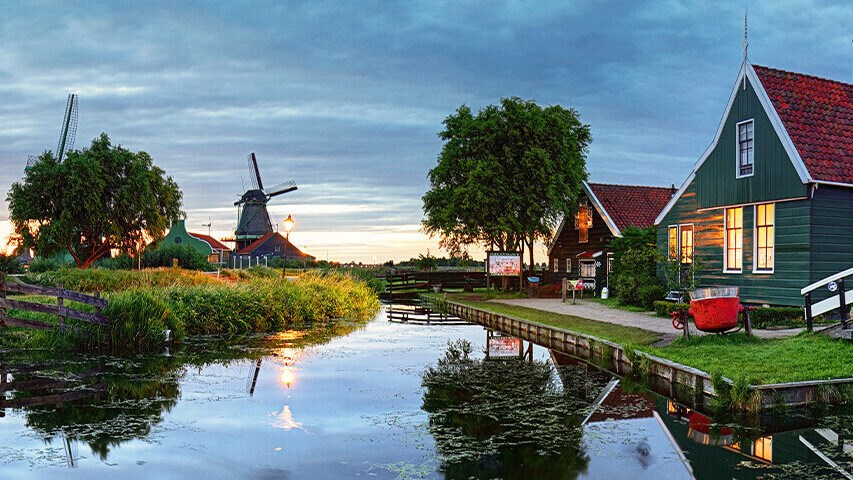 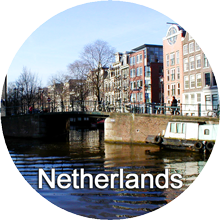 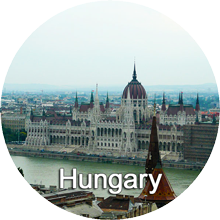 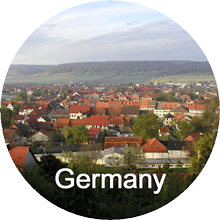 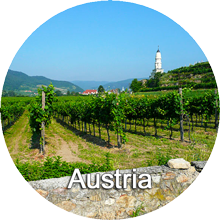 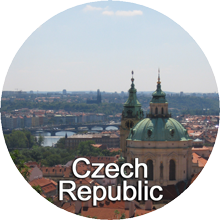 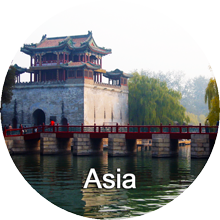